Board Game Go and Other Games 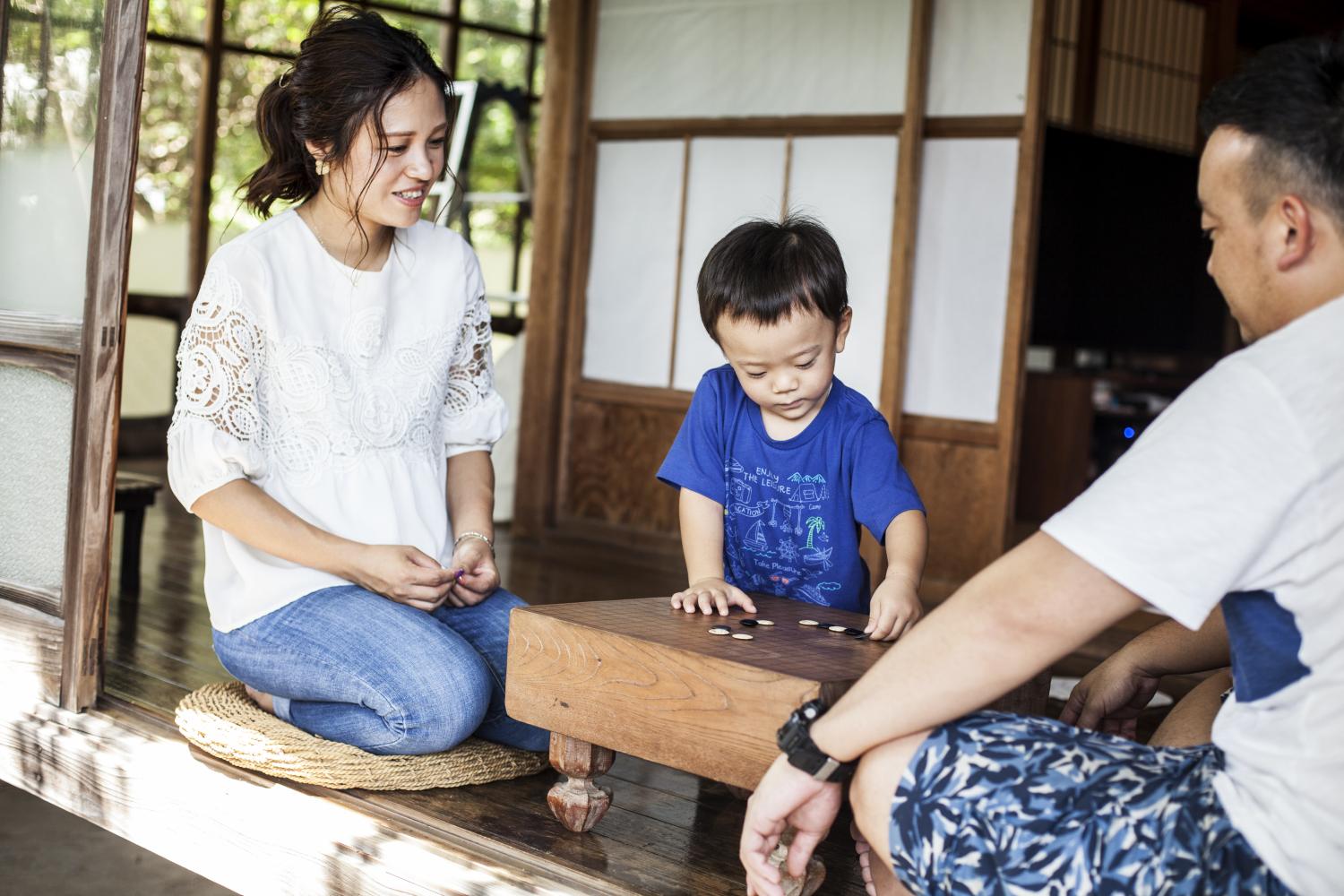 Playing games might be both entertaining and educational. Logical games like chess, reversi or the game of Go offer a great possibility to develop one's mind in a fun way. By playing such games you can exercise your thinking power. What you should know about board game Go and other games?

What is the game of Go?

Go is a strategy board game played by two players. To win the game one needs to outwit their opponent in terms of strategical planning and tactical calculations. It makes the game thrilling and entertaining. While playing the game the opponents are trying all the possible tricks on a Go board against each other.

Every game is a great opportunity for personal development

However, after the game is finished the players are not enemies anymore. They go through the game again and analyze the moves searching for mistakes and best possible variations. Every game is a great opportunity for studying certain shapes and positions on a Go board. Such a review after a game and sharing thoughts with each other is a great way of studying Go. It is the most useful if later one can find a Go teacher and confront their thoughts about the game with the teacher's knowledge.

From the outside the game of Go might look very calm. Just two people sitting in front of each other, a wooden board and round pieces of two colors. Each move consists only of putting one more piece on the board.

This characteristic makes Go different from video games and also from many other board games. There are many games in which the board (or the computer screen) is colorful and contains many types of pieces. During a game a lot is happening on the board, or, if it is a video game, there are a lot of blinking lights and shapes moving on a screen. In the board game Go it is different. During the game the board is rather still. However, a lot is happening in the heads of the players. The players are reading variations, imagining outcomes of possible sequences and trying to find a suitable strategical plan.

Board game Go – perfect game for your kids

Because in the game of Go the action of the game is happening in the players' heads, Go is helping to develop one's imagination. It makes it a perfect game for kids. Kids find Go very entertaining because they like to use their imagination. Quickly they learn to look at a Go board from many different perspectives and start formulating their own plans for every game. The playing style of kids is often full of their own innovative ideas.

The Queen's Gambit. Differences between chess and board game Go

The recent TV series "The Queen's Gambit" tells a story about a talented young chess player. The series' director did a great job portraying the emotions accompanying important tournament matches and showing how players are analyzing positions in their heads. Both chess and Go are board games where the main action is happening in the players' heads. The power of imagination and precise analysis are the key to success in such games.

Although both chess and Go are logical board games, they are very different from each other. In chess the goal is specifically to checkmate the opponent's king. Each player is trying to set up a sophisticated trap for the opponent. The game can be compared to one big complex battle. On the other hand, in Go the goal is to take control over a bigger part of the board. The players need to constantly judge what is more valuable and if they can take a risk of going into a fight. The game can be compared to a constant negotiation between the two players.

Another important difference between chess and Go is connected with the opening stage of the game. In chess the game starts from a fixed position of pieces. Over the years people have found the optimal opening variations. An important part of training in chess is learning these openings. However, in Go the game starts from an empty board. At every moment of the opening there are a lot of available good moves. Players start to think creatively already in the first moves of the game. In Go there also exist some fixed variations (called joseki) which one could learn, but they are limited to a corner of the board. In the opening knowing a lot of joseki is less important than choosing the correct direction of play. The joseki choice always needs to be made according to the strategical plan the player has for the game.

The action of "The Queen's Gambit" is happening in the '60s in the United States. Back then the level of chess in the U.S. wasn't on par with Europe. The top players were from the Soviet Union. In that country there existed a well-developed chess organization providing a good environment for new players. Competing with the Soviet players was a bit difficult for the main character as she couldn't find a strong teacher in her country. Neither could she train online.

In comparison, the game of Go is considered a national game in Japan, Korea (where it is known as baduk) and China (where it is called weiqi). In each of these countries there exist special schools where kids are taking Go courses, baduk classes or weiqi lessons. That's why there are many strong players in the Far East.

The game of Go in the West

Recently Go is rapidly gaining popularity in the Western world. Thanks to the newly developed professional systems in Europe and the U.S. the strongest players from the Western countries are getting more opportunities to participate in the Asian most prestigious tournaments. However, the level of the top players is still significantly higher in Asia than in the West.