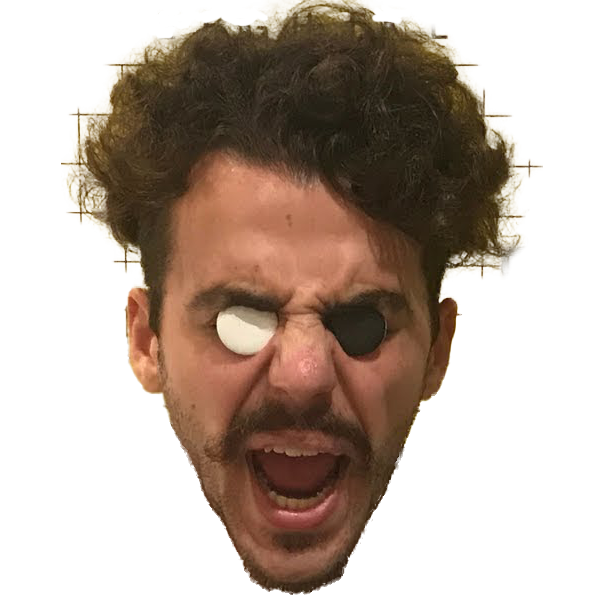 Name: Philippe Fanaro
Country: Brazil
Strength: 3 dan KGS (I've beaten quite a few 2d EGF and some 3d EGF, so I guess use 2d EGF, but I haven't played in live tournaments for quite a while)
Available languages: English, Portuguese
Price per 1h (60 minutes): 20 USD

Career and achievements as a player:
I started playing around the end of 2012, when I was 20 and studying electrical engineering. What interested me the most right from the get-go was the fact that, in Go, it's all about the war, not the local stuff, i.e., you can lose most or all your battles but still win the war (see pyrrhic victories).

Around 2015-2016, I went to Brussels, Belgium, through a 1-year engineering government scholarship. There I had contact with the local Go scene and improved a considerable amount, reaching dan strength at the end.

After graduating, I wanted to experience the Go scene in Asia, and so I spent 6 months in South Korea (end of 2017), including 1 month at BIBA and the semester at the Department of Baduk Studies, at Myongji University.

My Go playing has always been on-and-off, but surprisingly (or not, to many experienced players) my strength has always improved the most when I was not playing, actually. I believe the biggest opportunities for improvement come, in fact, from maturity and other psychological deficiencies, and that's also where Go offers the biggest opportunity for improvement in life. When I teach, especially ever since AI, I try to focus on patterns the player exposes throughout many games and their psychological implications, this is where the student will find the most return on investment in terms of both quality of play and quality of life. I'm also a lifelong tsumego hater (XD) and as such my approach is usually to not try to read but rather try to fit patterns and see if they work.

My best achievements:
2017 - Brazilian Representative at the Korea Prime Minister Cup (KPMC)
2018 - 4th place in the Brazil Cup (2nd if you only count Brazilians)
2021 - Translated and edited (open source) an introductory Go book from English to Portuguese
2021 - Started consistently posting lectures and reviews on YouTube and Twitch
2022 - Created and managed for 3 months an online Go school and league in Portuguese

Career and achievements as a trainer:
Taught in many events for beginners
Managed an online Go school and league
Created video lectures and reviews both on YouTube and on Twitch

Suggested style of classes:
Focus on patterns that happen across many games first and foremost. Always trying to simplify the reading part, fitting patterns and shapes. Use tewari in order to better evaluate different options. When evaluating different options, don't necessarily choose the optimal one, choose the one that's most difficult for your opponent to answer.