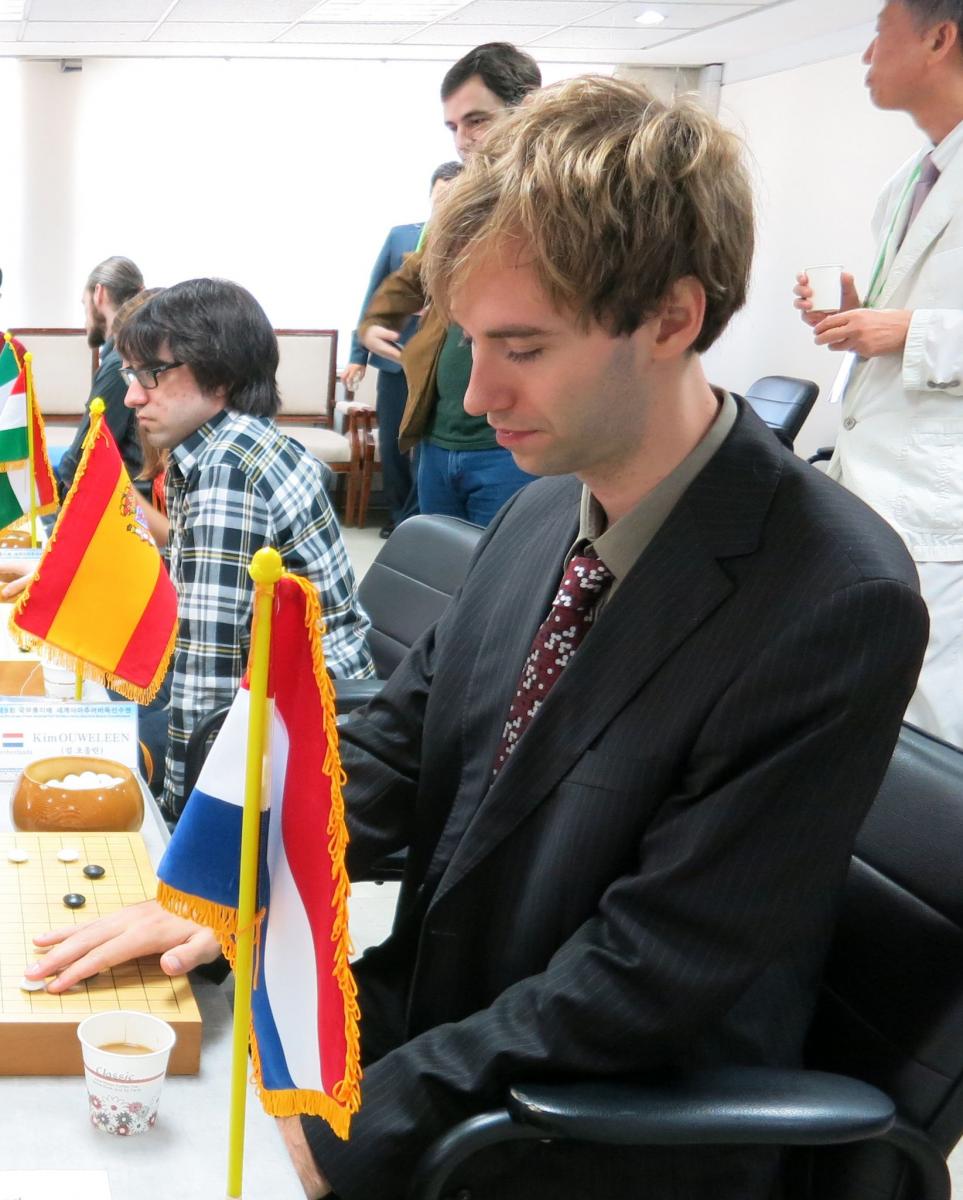 Career and achievements as a player:
- Top 10 player of the Netherlands (several top 10 finishes at the Dutch Championship).

- Dutch representative at the Korea Prime Minister Cup in 2014.

Career and achievements as a trainer:
– Teaching go since 2010. Private and group lessons, online and face-to-face.

– Murugandi Reviews: a series of 50 go commentary videos for EuroGoTV, published in 2011.

– Author of the 2016 European Go Yearbook, published by the European Go Federation in 2017.