What is GO Board Game – the Brief History 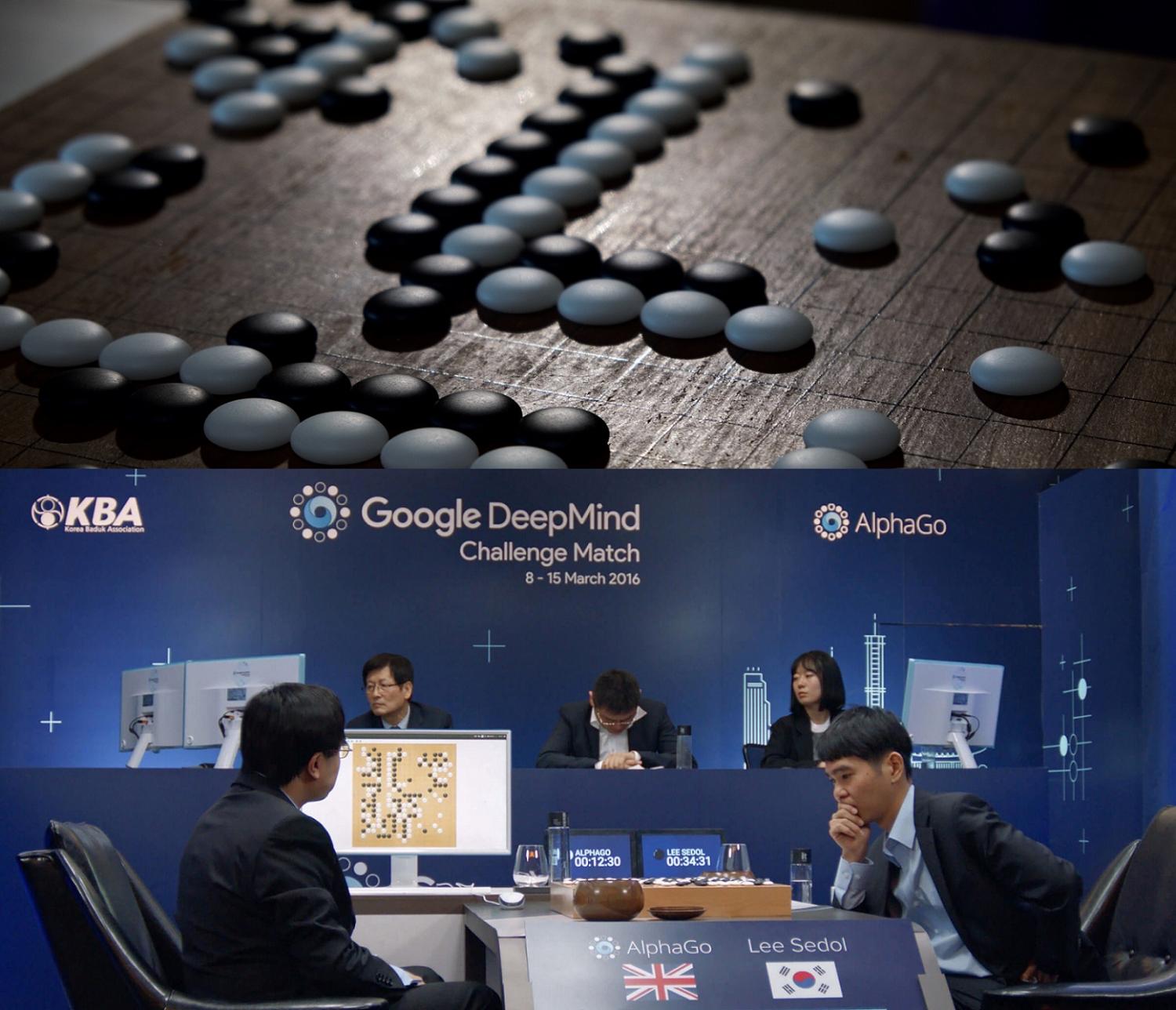 Go is a board game well known in the Far East. It combines simplicity with complexity. Playing Go is both a great entertainment and a way to develop one's mind skills. Go is an important part of Asian culture. In Japan, China (where it's called weiqi) and Korea (where it's called baduk) it is considered a national sport and has a very long tradition. Nowadays Go is becoming popular in the whole world. It's a game with no borders, connecting people from various countries and cultures.

What is GO board game? | Simplicity and complexity

Everyone can play Go: the rules are very simple and the equipment needed is just a square board and pieces of two colors. Go has started gaining popularity in the West in the last century. Initially, it was not easy for the Western Go fans to buy Go board and stones so they were playing just with a sheet of paper and buttons, bottle caps or coins.

At the same time board game Go is very complex and deep. It is both a strategical and tactical game. Becoming a master takes many years of Go training. That's why the strong Go players and Go teachers in Asia have been always respected in the society.

A modern proof of the complexity of Go has been a big struggle of artificial researchers to create a strong playing program. Other board games like chess got mastered by classical algorithms already in the '90s. However, in Go it was only in 2016 when new technologies (deep neural networks and Monte-Carlo tree search) made it possible to create a program which could beat professional players.

What is GO board game? | Tradition and modern times

Board game Go has originated in ancient China. According to the legend it was invented on a request of the Chinese emperor Yao who lived more than four thousands years ago. First references to weiqi can be found in Chinese books written a few centuries BC.

A special respect for the board game Go in the Far East can be seen when looking at classical Go sets. Incrusted table boards with engraved patterns can be found in Japan as well as in China and Korea. In China weiqi pieces have been sometimes made from valuable materials like jade. In Japan Go pieces have been made from slate and shell. In ancient Korea there existed a tradition of burying highborn persons with baduk stones.

What is GO board game? | Beginnings and development

Board game Go achieved a profound recognition in Japan during Edo period (starting from 17th century). It became a game played in the imperial court. There was established a system of Go Houses where a master and students were studying Go together.

In the modern times Go is being played by millions of people in the Far East and thousands of people in the Western world. International tournaments connect people from different countries and cultures. Even when they don't speak the same language they can have a conversation by playing a game. While playing Go the opponents can get to know each other. In their moves their emotions and personality traits can be seen. A game of Go can be called a constant negotiation held by the players.

What is GO board game? | Entertainment

Board game Go is considered a unique connection of science, art and sport. For many children Go is very exciting because of the aspect of rivalry with Go playing friends. At the same time Go training can be compared to a work of a scientist. On the other hand finding the correct move in Go requires an aesthetic sense.

In the Far East Go has been played for centuries both for fun and for developing one's mind skills. The first Chinese treatises on weiqi were written in the medieval ages (the oldest one dating from the 6th century). They were providing practical hints on how to play well. They also included discussions on common patterns appearing in games and collections of Go problems. All of this had a great use in weiqi training.

In Japan during the Edo period players who strove for the mastery gathered in Four Go Houses. In the Houses the players often studied Go in secret, investigating their own innovative moves. A famous collection of very difficult Go problems called Igo Hatsuyoron was completed in one of the Houses and it was kept secret for many years.

What is GO? Very exciting board game for everyone

What is the system in the GO board game? Nowadays there are many Go fans who just play casually. There are also players who strive for mastery. A modern system of Go schools in the Far East helps young players to become very strong. On the other hand many Western players decide to participate in an online Go training, for example in the Internet Go Lessons at Polgote.

In China, Japan and Korea there exist TV channels dedicated to Go. In Korea one can often see people playing baduk on the streets. The best sign of the popularity of baduk was in March 2016 when the match between a Korean master Lee Sedol and a newly created Go program AlphaGo took place. The games were shown in Seoul live on large outdoor screens. There were also millions of people watching the broadcasting from their homes.

Board game Go gathers many players in the Far East and attracts more and more people in the other parts of the world. The reason is simple: Go is a very exciting game.