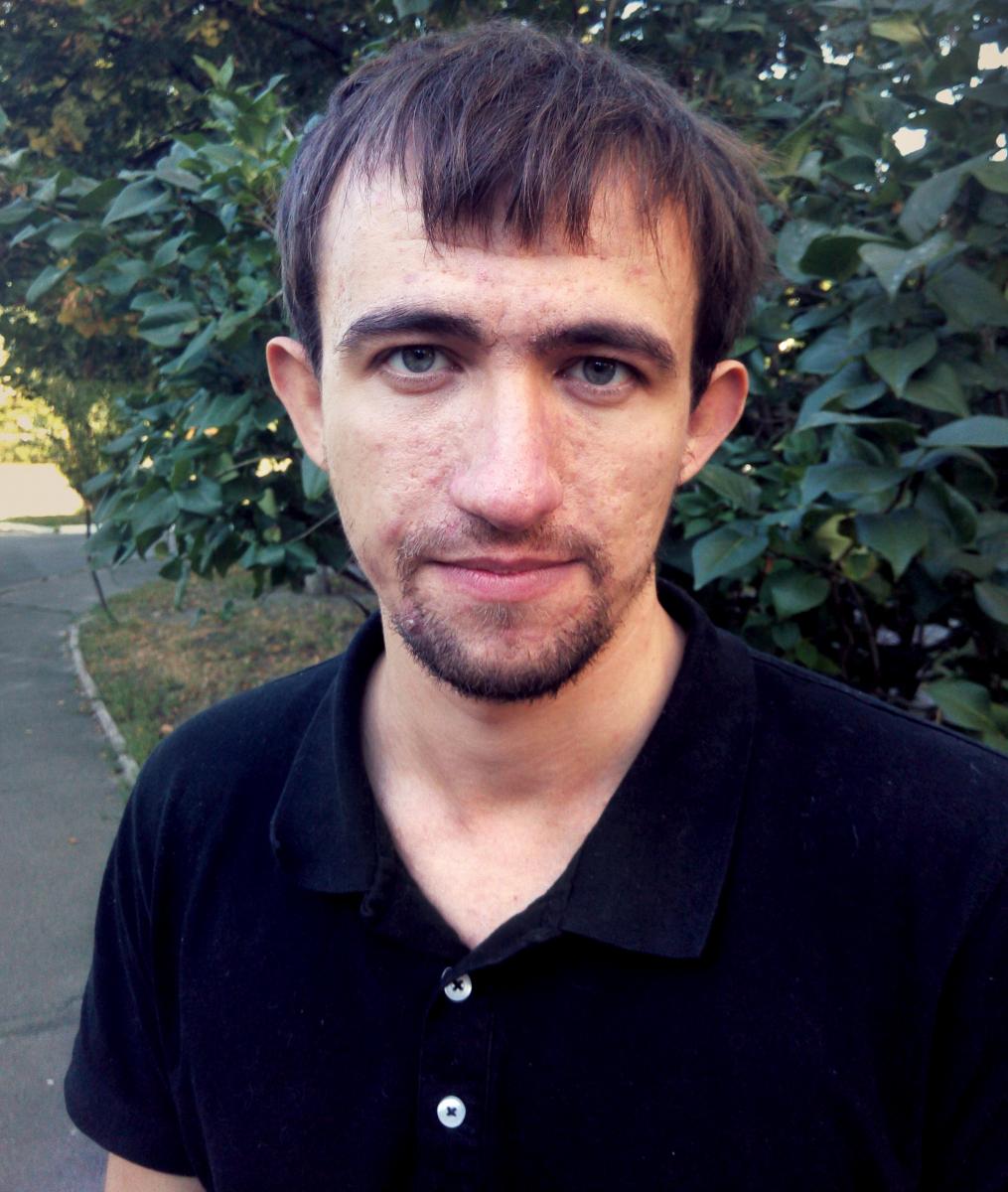 Career and achievements as a player:
I started to play Go at the age of 8. From the very beginning I liked this game a lot and after few years of study I became the European champion under 12. In the next few years Go was a big part of my life. Sometimes I made a pause for a few weeks, sometimes I played like a mad man for 24 hours in row. When I finished University I went to study Go in China. I went twice to China, spending one year in total there. There I improved my go skills a lot and two years later I become a professional. Now I continue to study this game and hope to achieve new victories.

I’m also streaming on twitch.tv platform, you can find me here:
https://www.twitch.tv/wichmaster_

Suggested style of classes:
One on one lesson, which includes game with me and comments after or commenting your games.

We bought online lessons with a professional player (1p) for our child. Everything is good and comfortable. Lessons on time. Additional hours if you buy 6 lessons. Thank you!

Polgote is one of the best GO schools which has many professional go players and strong amateurs. Mateusz is very responsive and polite. He answered all of my questions. My teacher is Andrii Kravets (1 dan pro EGF). I am pleased to say that Andrii is a great Go teacher. After analysing a few of my Go game records, he can find my weaknesses. The teaching games and comments from Andrii are also excellent. I learned many Go strategies and tips from him. Not only the great strategies but also his style of teaching are absolutely impressive. Because of Andrii, I become 1 Dan Amateur. He is such a fantastic go teacher. Thank you!